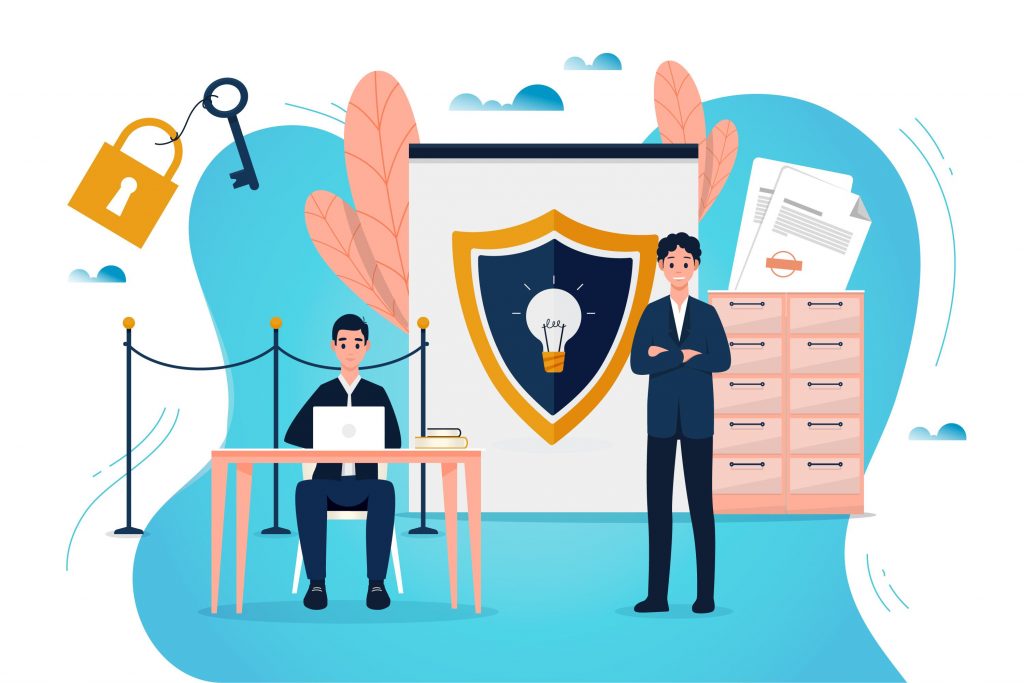 Administration of Law and Justice in Pakistan

The Law and Justice Division is generally called upon, from time to time, to tender advice on various important and controversial constitutional and legal issues.

Legislative Drafting: Drafting of Ordinances and Bills is a major function and responsibility of the Law and Justice Division which is looked after by the Drafting Wing.

Litigation: The other major function and responsibility of the Division is to look after the litigation on behalf of the Government of Pakistan.

Judicial Academy: The Federal Judicial Academy was set up by the Law and Justice Ministry in September, 1988 for the adequate training of Judges, Government law officers, police officers and doctors dealing with medical legal cases.