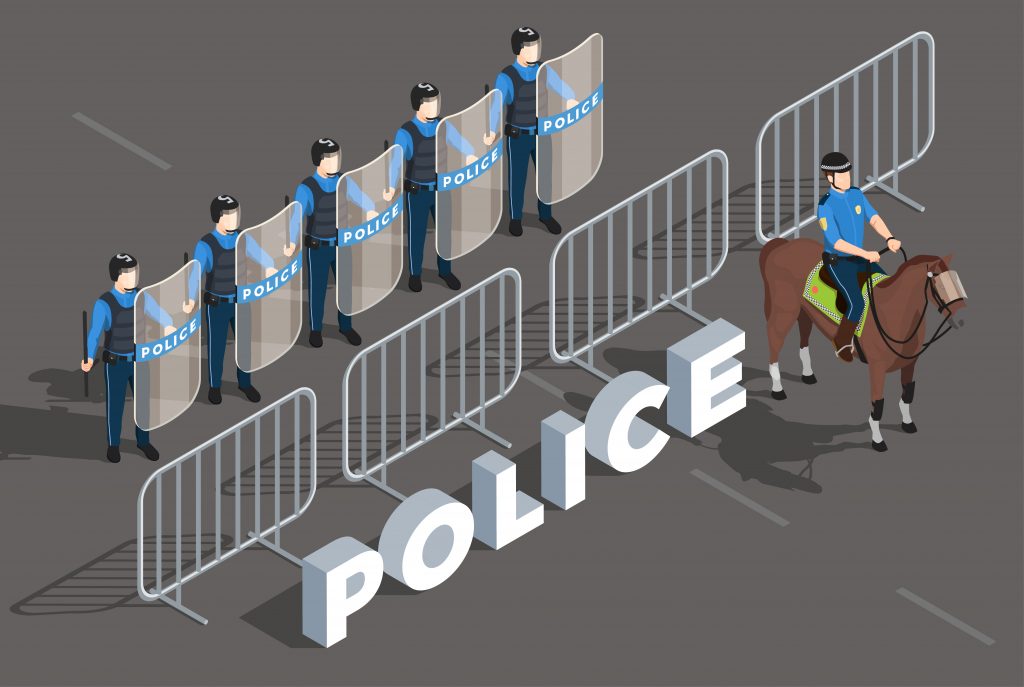 1. Court permission is not required before compounding – Examples of these offences include adultery, causing hurt, defamation criminal trespass.
2. Court permission is required before compounding – Examples of such offences are theft, criminal breach of trust, voluntarily causing grievous hurt, assault on a woman with intention to outrage her modesty, dishonest misappropriation of property amongst others.

Application for compounding the offence shall be made before the same court before which the trial is proceeding. Once an offence has been compounded it shall have the same effect, as if, the accused has been acquitted of the charges.

Non- Compoundable offences are some offences, which cannot be compounded. They can only be quashed. The reason for this is, because the nature of offence is so grave and criminal, that the Accused cannot be allowed to go scot-free. Here, in these types of cases generally, it is the “state”, i.e. police, who has filed the case, and hence the question of complainant entering into compromise does not arise.

All those offences, which are not mentioned in the list under section (320) of CrPC, are non-compoundable offences.

Under a non-compoundable offense, a private party as well as the society, both are affected by such offenses.

In Non-compoundable offense, no compromise is allowed. Even the court does not have the authority and power to compound such offense. Full trail is held which ends with the acquittal or conviction of the offender, based on the evidence given

345. Compounding offences.
(1) The offences punishable under the sections of the Pakistan Penal Code
specified in the first two columns of the table next following may be compounded by the persons
mentioned in the third column of that table:
(3) Where any offence is compoundable under this section, the abetment of such offence or an attempt to
commit such offence (when such attempt is itself an offence) may be compounded in like manner.
(4) When the person who would otherwise be competent to compound an offence under this section is
[under the age of eighteen years or is] as idiot a lunatic, any person competent to contract on his behalf
may [with the permission of the Court] compound such offence.
[(5) When the accused has been convicted and an appeal is pending, no composition for the offence shall
be allowed without the leave of the Court before which the appeal is to be heard.]
[(5A)A High Court acting in the exercise of its powers of revision under section 439 [and a Court of
Session so acting under section 439-A], may allow any person to compound any offence which he is
competent to compound under this section.]
(6) The composition of an offence under this section shall have the effect of an acquittal of the accused
[with whom the offence has been compounded].
(7) No offence shall be compounded except as provided by this section.