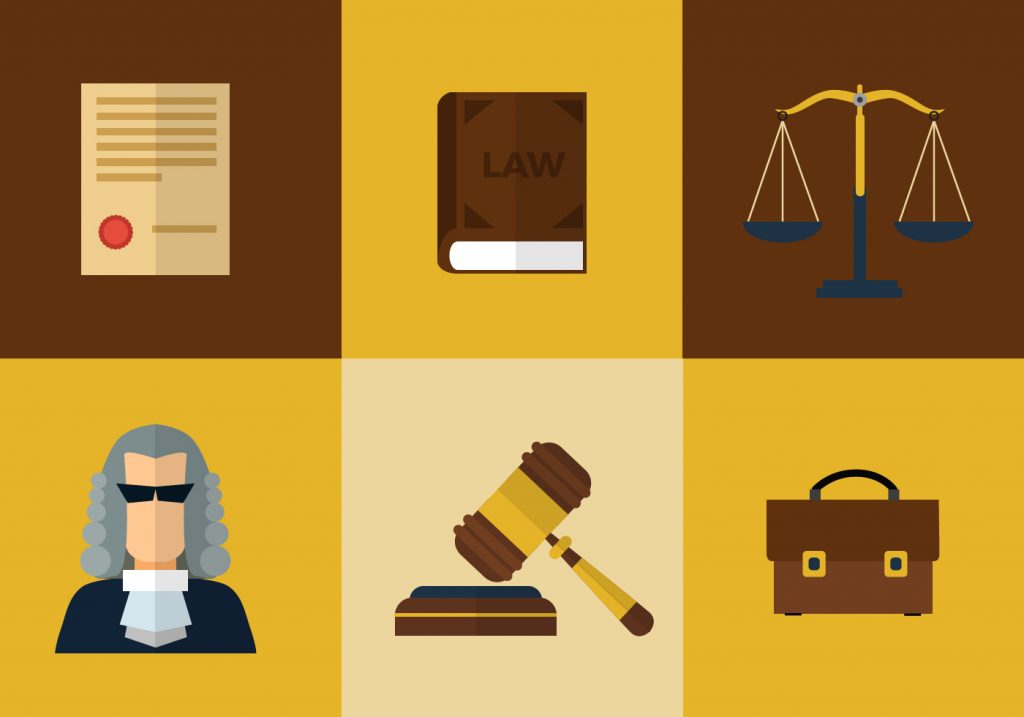 The Courts System in Pakistan

Jurisdiction: The Supreme Court has original, appellate and advisory jurisdiction.

Original Jurisdiction: The Supreme Court, to the exclusion of every other Court in Pakistan, has the jurisdiction to pronounce declaratory judgments in any dispute between the Federal Government or a provincial government or between any two or more provincial governments. The Supreme Court, if it considers that a question of public importance, with reference to the enforcement of any of the Fundamental Rights ensured by the Constitution of Pakistan, is involved, it has the power to make any appropriate order for the enforcement of fundamental rights.

Appellate Jurisdiction: The Supreme Court has jurisdiction to hear and determine appeals from judgments, decrees, final orders or sentences passed by a High Court, the Federal Shariat Court and the Services Appellate Tribunals. An appeal to the Supreme Court can be made as a matter of right for certain cases while for the rest the Court hears an appeal with its prior permission.

Transfer of Cases: The Supreme Court may if it considers expedient to do so in the interest of justice, transfer any case, appeal or other proceedings pending before any High Court to any other High Court.

General: The practice and procedure of the Court is regulated by the rules made by the Court. All executive and judicial authorities throughout Pakistan are required to act in aid of the Supreme Court. Any decision of the Supreme Court to the extent it decides a question of law or is based upon or enunciates a principle of law is binding on all courts in Pakistan. The Supreme Court has the power to review any judgment pronounced by it or any order made by it.

There is a High Court in each of the four provinces of Pakistan. The Islamabad Capital Territory falls within the jurisdiction of the Lahore High Court of Punjab. A High Court consists of a Chief Justice and as many other Judges as may be determined by law or as may be fixed by the President.

Jurisdiction: A High Court has original and appellate jurisdiction.

Original Jurisdiction: A High Court has, under the Constitution, original jurisdiction to make an order:

(i) directing a person within the territorial jurisdiction of the Court to refrain from doing anything he is not permitted by law or to do anything he is required by law;

(ii) declaring that any act was done by a person without lawful authority is of no legal effect;

(iii) directing that a person in custody be brought before it, so that the court may satisfy itself that he is not being held unlawfully;

Appellate Jurisdiction: A High Court has extensive appellate jurisdiction against the judgments, decisions, decrees and sentences passed by the civil and criminal courts.

Federal Shariat Court comprises eight Muslim Judges including the Chief Justice to be appointed by the President. Of the Judges, four are the persons qualified to be the Judges of the High Courts, while three are Ulema (scholars well-versed in Islamic Law).

Appellate Jurisdiction: The Court has exclusive jurisdiction to hear appeals from the decision of criminal courts under any law relating to the enforcement of Hudood Law i.e. laws pertaining to offences to intoxication, theft, Zina (unlawful sexual intercourse) and Qazf (false imputation of Zina).

In every district of a Province, there is a Court of District Judge which is the principal court of original jurisdiction in civil matters.

In every district, there is a Court of Sessions Judge and Courts of Magistrates.

The Concept Mohtasib (Ombudsman) is an ancient Islamic concept and the many Islamic States have established the office of Mohtasib to ensure that no wrong or injustice is done to the citizens. In the 18th century, when King Charles XII of Sweden was in exile in Turkey, he observed the working and efficacy of this institution in the Ottoman Caliphate. On regaining his throne, the King established a similar institution in Sweden. Gradually, other developed western countries also adopted this institution.

Establishment in Pakistan: In Pakistan, the establishment of the institution of the Ombudsman was advocated on several occasions. It was Article 276 of the Interim constitution of 1972, which provided for the appointment of a Federal Ombudsman as well as Provincial Ombudsmen for the first time. Subsequently, the Constitution
of 1973 included the Federal Ombudsman at item 13 of the Federal Legislative List in the Fourth Schedule.

The Institution of Ombudsman was, however, actually brought into being through the Establishment of the Office of Wafaqi Mohtasib (Ombudsman) Order, 1983. The Wafaqi Mohtasib is appointed by the President of Pakistan and holds office for a period of four years. He is assured of the security of tenure and cannot be removed from office except on the ground of misconduct or of physical or mental incapacity.

Jurisdiction: The chief purpose of the Wafaqi Mohtasib is to diagnose, investigate, redress and rectify any injustice done to a person through maladministration on the part of a Federal Agency or a Federal Government official. The primary objective of the office is to institutionalise a system for enforcing administrative accountability.

The term “maladministration” has been defined in the law governing the office of Mohtasib, to cover a very wide spectrum, encompassing every conceivable form of administrative practice. It includes a decision, process, recommendation, an act of omission or commission, which:

(a) is contrary to law, rules or regulations or is a departure from established practise or procedure;

(b) is perverse, arbitrary or unreasonable, unjust, biased, oppressive or discriminatory or is based on irrelevant grounds;

(c) involves the exercise of powers, or the failure, or refusal to do so, for corrupt or improper motives.

It also includes neglect, inattention, delay, incompetence, inefficiency, ineptitude in the administration, or in the discharge of duties and responsibilities. The term “Agency” has been defined as a Ministry, Division, Department, commission, or Office of the Federal Government, or a Statutory corporation, or any other institution established or controlled by the Federal Government.

Powers: If the Mohtasib finds an element of bad administration in a matter, he can, after investigating the matter, ask the Agency concerned to consider the matter further, to modify or cancel its decision, to take disciplinary action against any public servant, to dispose of the cases within a specified time, or to improve the working of the Agency, or to take any other specified steps. Failure on the part of an Agency to comply with the Ombudsman’s recommendation is treated as “Defiance of Recommendations” which may lead to the reference of the matter to the President of Pakistan, who, in his discretion may direct the Agency to implement the recommendations.

Jirga, a Persian word, means a gathering, or a consultation. Tribes had recourse to jirga to solve their multifarious problems and hence it is now commonly known as the tribal justice system. These problems covered a broad spectrum of subjects from an informal, community-based body that was meant to settle small claims, the ‘jirga’, or council of tribal elders, has in Pakistan been allowed to emerge as a powerful force protecting the interests of the powerful. A recent report by the Human Rights Commission of Pakistan (HRCP) on jirgas traces their history, citing several published sources according to which a British officer, Lt Sandeman, introduced this system of resolving disputes among the Baloch tribes, although it already existed in the Peshawar area.

On April 24, 2004, the Sindh High Court imposed a ban on holding jirgas in the province, but government functionaries, ranging from chief ministers to union council nazims, continue to participate in these meetings, according to the list compiled from newspaper reports by the HRCP.