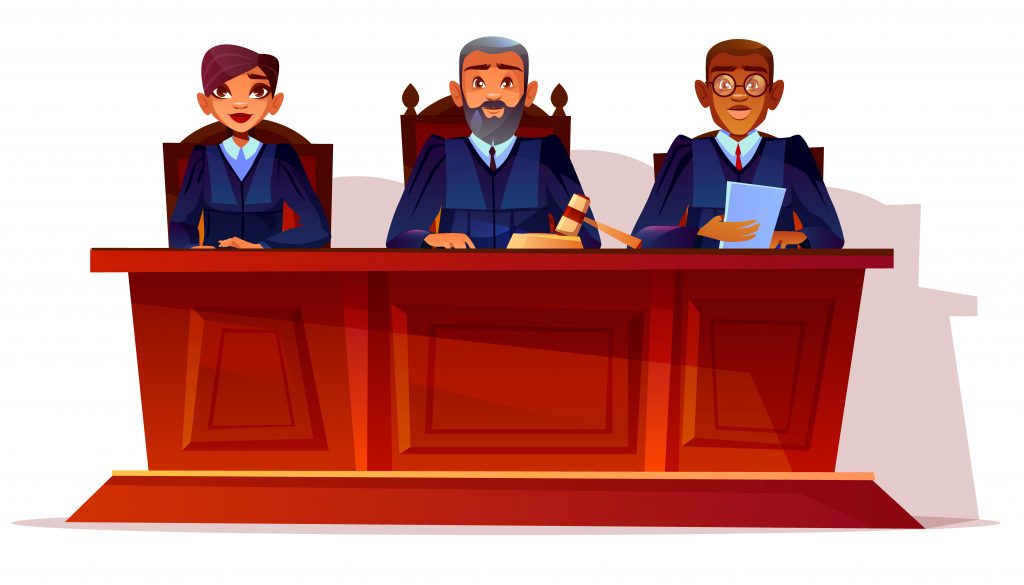 What is the Difference Between a Judge and a Magistrate?

That is an excellent question. Many people wonder what the difference in these two roles is because both judges and magistrates hear cases in court.
We can only speak generally about this topic, as the specifics vary between states and regions.
In general:

Comparatively, judges have much larger amounts of power than magistrates. Magistrates have fewer and more limited powers than judges.

There is a difference between the power given to a judge over a magistrate.

Judges generally have great authority over matters, where a magistrate would be given a more narrow scope of authority.
For example, only a judge can render a final judgment in a case, a magistrate cannot make a final ruling.

Judges are elected for a set term, magistrates are appointed by the judge and serve at their pleasure.