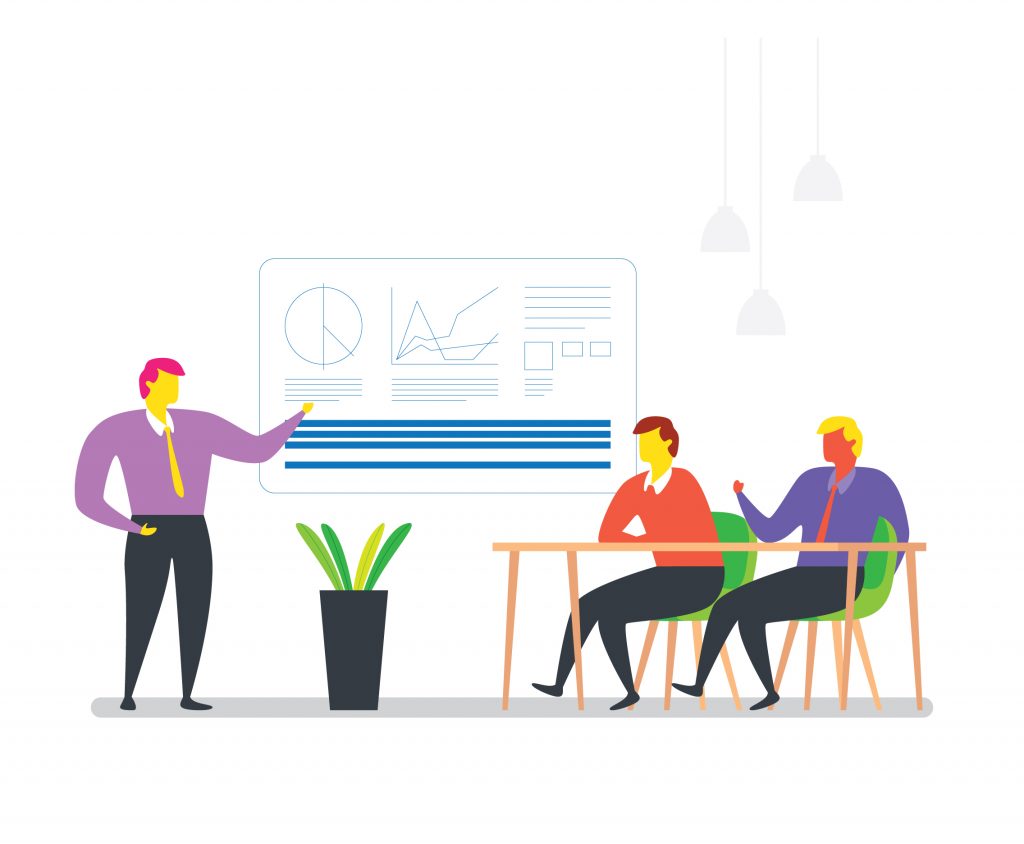 Traditional View of Lawyers as the Enemies of Entrepreneurs!

The famously risk-averse attitude of lawyers often frustrates business leaders who complain of over-lawyering and objection-raising when receiving advice from their counsel.

There are a number of reasons for this lack of entrepreneurial sensitivity among lawyers. The U.S legal system rests on guidance from previous case law and focuses heavily on precedent and risk-spotting — instead of breaking stuff and disruption associated with fast-growth companies.

It may even be in the legal genes. One study found that lawyers are in the 90th percentile for scepticism and have the lowest resilience (bouncing back or dealing with a setback) of any profession. These traits may be good for pouring over documents but are less useful when powering fast-growth businesses.

However, very recently a curious phenomenon has swept through this traditional profession. Lawyers are leaving the safe and well-paying world of law to build their own fast-growing, tech-first companies. The driver: the need to fix problems and deep inefficiencies encountered in their first career of law. These lawyer-entrepreneurs are helping create what has been called “legal tech” companies, using major advances in technology, including artificial intelligence, to solve archaic practices in the daily practice of law, which have remained unchanged for decades. This boom has helped create a slew of new companies disrupting the way legal services are delivered and a $16 billion legal tech market in the U.S alone.

In the research of my book, The In-House Counsel’s LegalTech Buyers Guide, carried out over several months analyzing more than 100 essential legal technology products, I have seen the rise of this “lawtrepreneur.” These unique lawyers are among those building companies revolutionizing the daily tasks of law, including contract review, intellectual property, due diligence, research and expertise automation.

Here are 10 lawyers who have made the (not-so well-trodden) path from lawyer to tech business leader, and their advice to others making the jump.

1. Haley Altman, CEO and founder, Doxly
Altman says her idea for an automated document and transaction management platform was born at 1 a.m. when, as a partner at a law firm, she sat surrounded by hundreds of manila folders. Altman and her team were hunting through thousands of documents for one missing signature page holding up a multimillion-dollar closing. Founded in 2016, Doxly has since raised $2.75 million in equity funding. Altman told Stanford Law’s Codex blog, “Do not dwell too much on things you cannot change. You have to constantly move forward. Every setback is an opportunity to learn and grow.”

2. Noory Bechor, CEO and co-founder, LawGeex
My boss Noory Bechor was a lawyer at a top Israeli law firm when he experienced firsthand the pain of creating and reviewing everyday contracts manually. Convinced the process could be automated, he founded AI contract review platform LawGeex in 2014. LawGeex has raised $9.5 million in funding and has won clients including leading U.S names in retail, finance and insurance. Bechor told me about a shift in mindset for a lawyer: “To take two examples, for lawyers every risk must be mitigated, for an entrepreneur taking risks is second nature. Secondly, for lawyers, everything is confidential, but as an entrepreneur the more you share, the more advice you get, the better you become.”

3. Ned Gannon, co-founder, eBrevia
Ned Gannon graduated from Harvard Law and worked in a law firm, before founding eBrevia, based on technology developed in partnership with Columbia University. EBrevia provides contract due diligence and lease abstraction. Founded in 2014, the company has raised more than $4 million in funding and reports a 30 percent to 90 percent increase in speed compared to old-style manual review. “Allocating time is one of the biggest challenges,” he told Whiteboard. “There are a lot of things to do on many different fronts which is challenging, but this also makes the process fun and interesting.”

4. Michael Mills, co-founder and chief strategy officer, Neota Logic Inc
Michael attended the University of Chicago Law School, then served as a law clerk to a United States district judge before becoming a partner at global law firm, Mayer Brown. Mills created Neota Logic, an AI-driven, no-code platform for intelligent automation of expertise, documents and processes. Neota has picked up major clients, include Littler, the world’s largest employment and labour law practice. “Do what every startup must do — focus on product/market fit,” Mills told me. “Buyers win, visions don’t. Know that you will try, fail, pivot and try again. Stamina counts — legal tech serves the legal industry, which sometimes remembers too well its antecedents in the 11th century.”

5. Chrissie Lightfoot, CEO and founder, Robot Lawyer LISA
Former lawyer Chrissie Lightfoot is now a bestselling author, consultant, legal and business commentator. In 2016, she created Robot Lawyer LISA (Legal Intelligence Support Assistant), the “world’s first impartial AI lawyer.” “These are evolutionary, revolutionary and transformational times,” she says. “You need to be on the ‘digital AI robot’ wave or you risk being left in the wake water or at the wake funeral of your business.”

6. Nehal Madhani, CEO and founder, Alt Legal
Nehal Madani, founder of Alt Legal, graduated from University of Pennsylvania Law School and landed a job at the prestigious law firm Kirkland & Ellis. Inspired to make legal practise more efficient, he left his high-paying salary, taught himself to code, and started Alt Legal, a cloud-based software using technology to manage global IP filings. He told Early Growth Financial Services, “As the founder, it’s hard not to want all of our plans immediately executed, but I’ve learned (painfully) that strict focus on getting just a few details right is a much more effective path.”

7. Joseph R. Tiano, CEO and Founder, Legal Decoder
After practising law for nearly 20 years as a partner at two American Law 50 law firms, Tiano founded Legal Decoder seeing that clients lacked analytic tools and data to manage costs of outside counsel. He told High-Performance Counsel to lean on the experience of investors. “About six of my investors in Legal Decoder truly inspire me. They have started businesses themselves and understand very well the emotional rollercoaster of entrepreneurship, providing invaluable support, guidance and encouragement.”

8. Michael Sander, founder, Docket Alarm
As a lawyer, Michael Sander found the legal research tools used at his New York law firm too expensive and inefficient. (He told Wired.com, “Twice a day, we had a paralegal go to the court’s website, enter a case number, see if there was anything new, and repeat that nine times.”) In 2012, he created Docket Alarm, providing legal search, analytics and litigations alerts for the United States court system. “Lawyers are detailed oriented, use that to your advantage,” he says. “The process of leaving your job to found a company may seem daunting, but if you break down your ultimate goal into tiny steps, the endeavour becomes far more manageable.”

9. Andrew Arruda, CEO and co-founder, Ross Intelligence
As a lawyer, Andrew Arruda too often saw the scales of justice tip in favour of the wealthy. He partnered with a computer scientist to create an AI legal assistant and research tool, ROSS, leveraging IBM Watson. In a recent interview, Arruda said, “If you’re interested in doing it, start doing something with that interest. Our legal background does provide us with a fantastic base when it comes to working hard, applying ourselves and you can really use this to your advantage.”

10. Noah Waisberg, founder and CEO, Kira Systems
Prior to founding Kira Systems, Noah practised at New York law firm Weil, Gotshal & Manges. Kira Systems helps enterprises identify, extract and analyze business information from unstructured contracts. He says, “Don’t be afraid to leave without another job lined up. You won’t really know what to do next until you have time away from work to think about it with a clear head. I quit with no job in hand. If I hadn’t taken my break, I might well have been working as hard, as long, on a less interesting problem with less opportunity for impact.”

Director of Communications at Law Geex